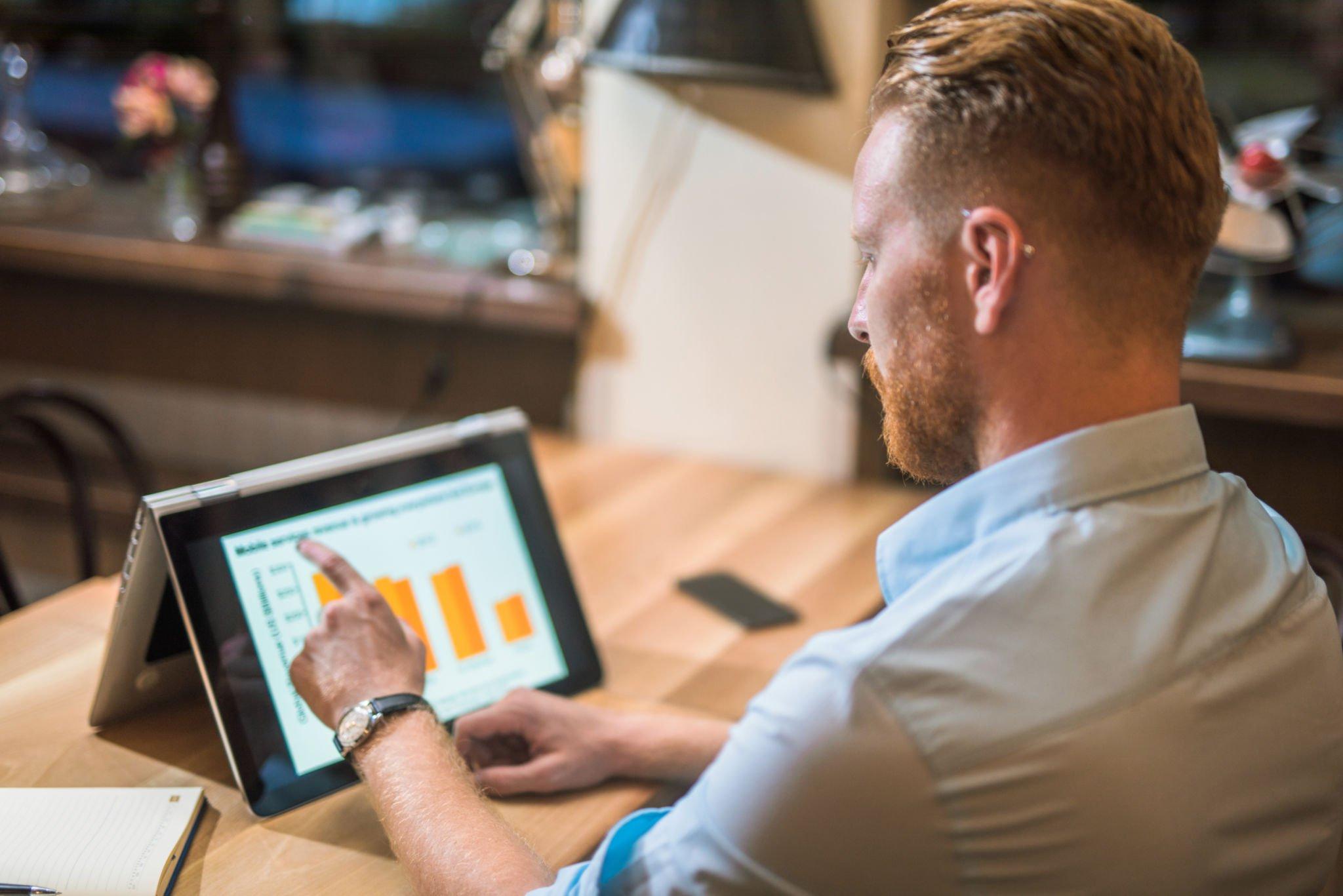 In the last several years, touchscreen displays have begun to see widespread use. If you’re interested in cutting-edge computer efficiency, you can’t avoid them these days.

In reality, major operating systems have released touch-screen-optimized versions and waterproof touch screens of their desktop software. These cutting-edge displays are now available for a surprisingly affordable price. Screens like this, however, have found various new applications outside the home and business. The subtleties of this growing movement are explored here.

The many technologies that makeup touchscreen displays allow for their classification. The majority of them fall into one of three broad classes.

Two metallic layers with resistive qualities are used in this technique. A glass panel is encased in these layers. The electric field changes when the two layers of the screen make contact, and the computer can detect this. In terms of touchscreen technology, they are the most cost-effective option.

However, they do not provide entirely crisp images. The touch effect will be triggered when you use a stylus or bare hands. However, avoid scratching the screen with any complicated things.

The capacitive system of monitoring

A small layer of material sits above a glass screen in this technology; it stores an ongoing electric charge. A portion of this price is transferred to the user whenever the screen is touched.

This causes a localized drop in the capacitance of the screen, which is read by the computer and used to interpret the user’s gesture. These are commonly used in industrial equipment, POS terminals, and Kiosks because of their long lifespan and reliability. It is also available on the market’s most cutting-edge smartphones and tablets right now. A stylus or gloves will not work on a capacitive screen.

Along the glass display’s edges is a set of transducers. In addition, the monitor’s surface is covered in several reflectors, which together form an unseen grid. Ultrasound waves are used to construct this grid.

When a user interacts with the display, the transducers pick up the movement at the point of change in the grid. This aids in the understanding of the on-screen activity by the controller. These are the most high-priced touch displays but provide the most explicit images.

Make sure you consider these factors when shopping for a touchscreen monitor.

How simple is the UI to use

Spending money on cutting-edge equipment is pointless if you cannot use it because you do not have a device with a suitable interface.

Before deciding on a mounting method, you should consider the advantages and disadvantages of panel installation, rack mounting, and freestanding mounting.

First, you should determine if your touchscreen displays require an enclosure. You may choose from regular, stainless steel, or weatherproof enclosures.

Format of the display

This last factor will significantly change how the screen appears to you. A wide range of screen sizes is available, from 3.5 inches to 52 inches. The most often used monitor size is 15 inches, however, sizes up to 42 inches are becoming more prevalent.

Must Read: Computer Care – 8 Ways to Take Care of Your System

Software Development Company – Things You Do 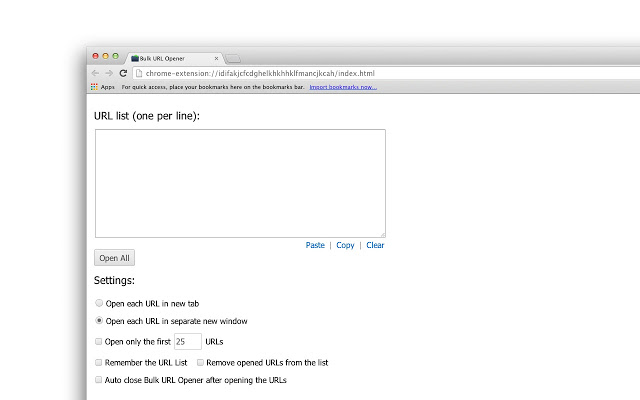 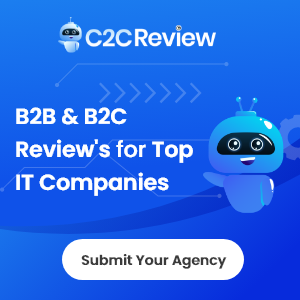